This instrument is in good useable condition and has just had a full service and clean.

It is now ready for a new owner.

Includes: instrument, hardcase, no mouthpiece but we do have a selection of New and Used mouthpieces available for purchase at the shop. 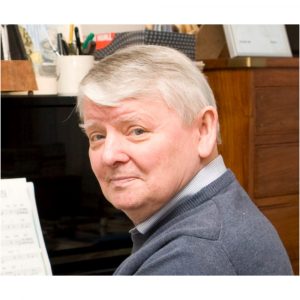 Each one is a beautiful example, and you can guarantee that any instrument coming from George’s collection will work well for you and appreciate in value.


PLEASE NOTE: We are taking a short Summer break from Wednesday 10th and will re-open on Wednesday 17th. Internet orders will be processed on our return. Dismiss